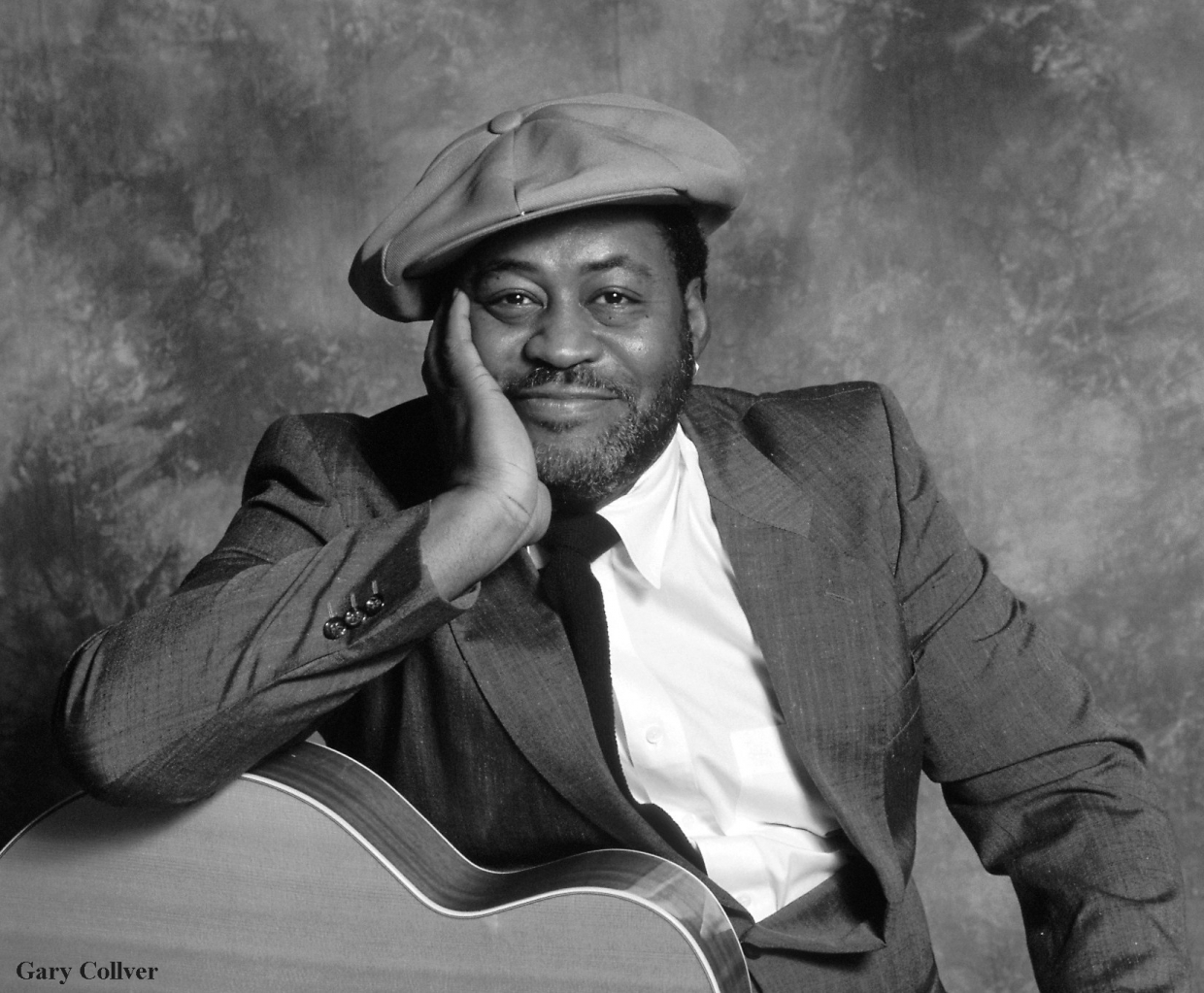 Fruteland is a singer/songwriter performing acoustic blues, from contemporary to traditional, from the blues of early field-holler songs and work songs to Delta and Piedmont Blues, as well as his own original works. Fruteland is one of a select group of Americans dedicated to gathering, preserving and performing acoustic blues in its many styles. Fruteland has performed at venues across the US, Europe and Russia.

As an Oral Historian, he has taken his extensive knowledge of Blues history to schools, colleges and universities across the US. Fruteland is the creator of the award winning "All About The Blues"™ series Blues in the Schools programs where he currently presents to some 50,000 students annually, in the classroom. He has received awards and acclaim across the country for his research, innovation, curriculum and presentation of the history about the people and music that make up the blues.

Fruteland is a consistent crowd pleaser in the performer arena. He has a style that puts people at ease and they enjoy his presentation of music and humor.

Fruteland is the recipient of the Illinois Arts Council Folk/Ethnic Heritage Award the "Keeping the Blues Alive" for Blues in Education. He presents programs at civic, cultural and educational venues.