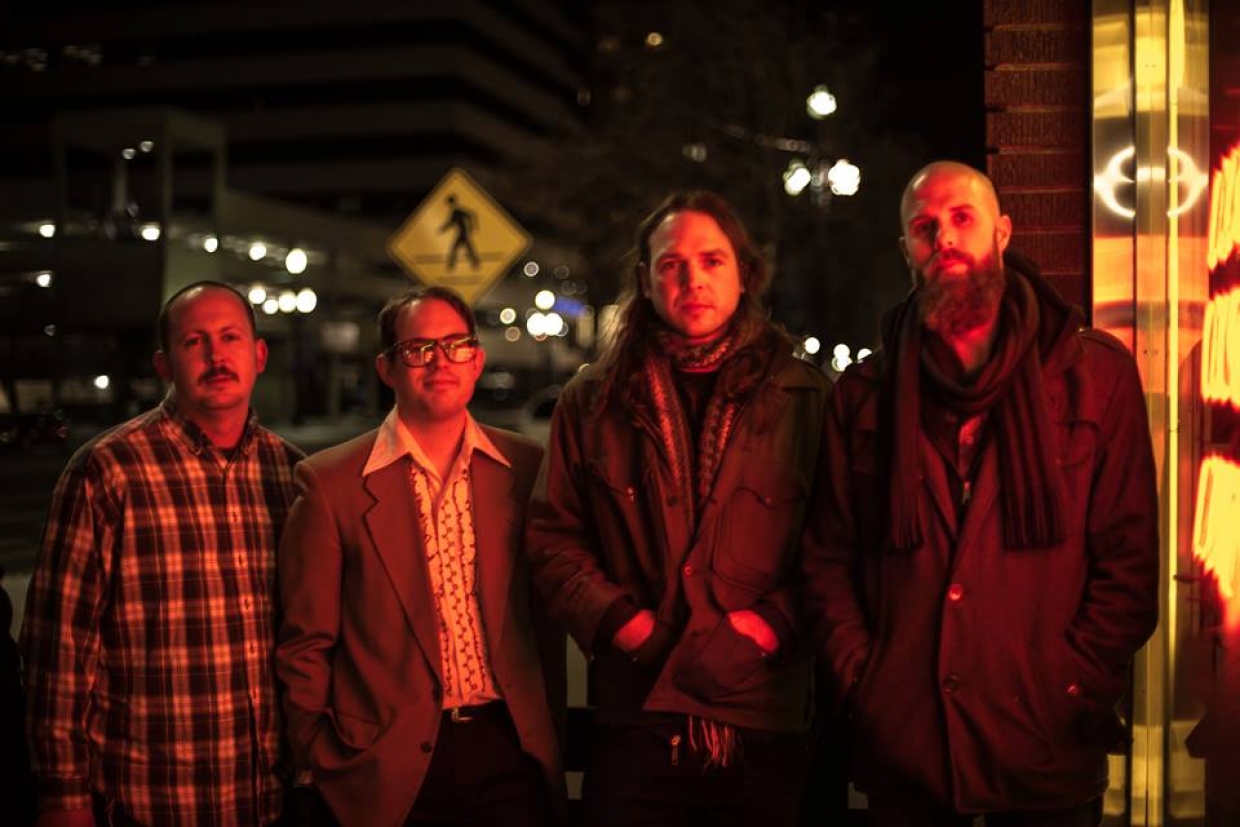 Triggers and Slips music is steeped in the psychology of relationships. Like so much great country music that came before, theirs originates in personal mistakes and stepped on hearts. While the band's music is a blend that's not quite country and not quite rock n' roll, and not quite alt-country either, fans of both types of music have come to love their sound.

Triggers & Slips is based out of Salt Lake City, Utah. They have spent the last two years playing local venues and national music festivals. Lead by singer/songwriter Morgan Snow, he incorporates insightful, poignant lyrics, with a powerful, and soulful voice reminiscent of traditional country music like Hank Williams, Johnny Cash, Waylon Jennings, and Willie Nelson, while pulling from other influences such as Pink Floyd, The Who, Alice in Chains, Pearl Jam, Blind Melon, and Nirvana.

Triggers & Slips started in living rooms, and campfires for close friends, and the occasional new stranger. The music and performance has developed into something that is every bit as powerful in small intimate venues as it is at larger venues such as national music festivals with Snow playing solo, or as a duo with multi-instrumentalist John Davis, who adds lap steel, lead guitar, tenor guitar, as well as sharing the singing duties, which blend well with Snow's simple vocal and instrumental style.

Triggers & Slips also plays as a full 5 piece band that brings people to their feet with their blend of rock, honky tonk country, and psychedelia. Their ability to play to any crowd, and any venue, has provided them with opportunities to share their music to an eclectic group of people from events catered towards anything from EDM, jam bands, and country fans, to small coffee shops, and everything in-between.

Sounds From The Lounge
More in this category: « Shook Twins Bluegrass Rising »
back to top
Copyright © 2011 - 2020 OFOAM.org
All Rights Reserved.