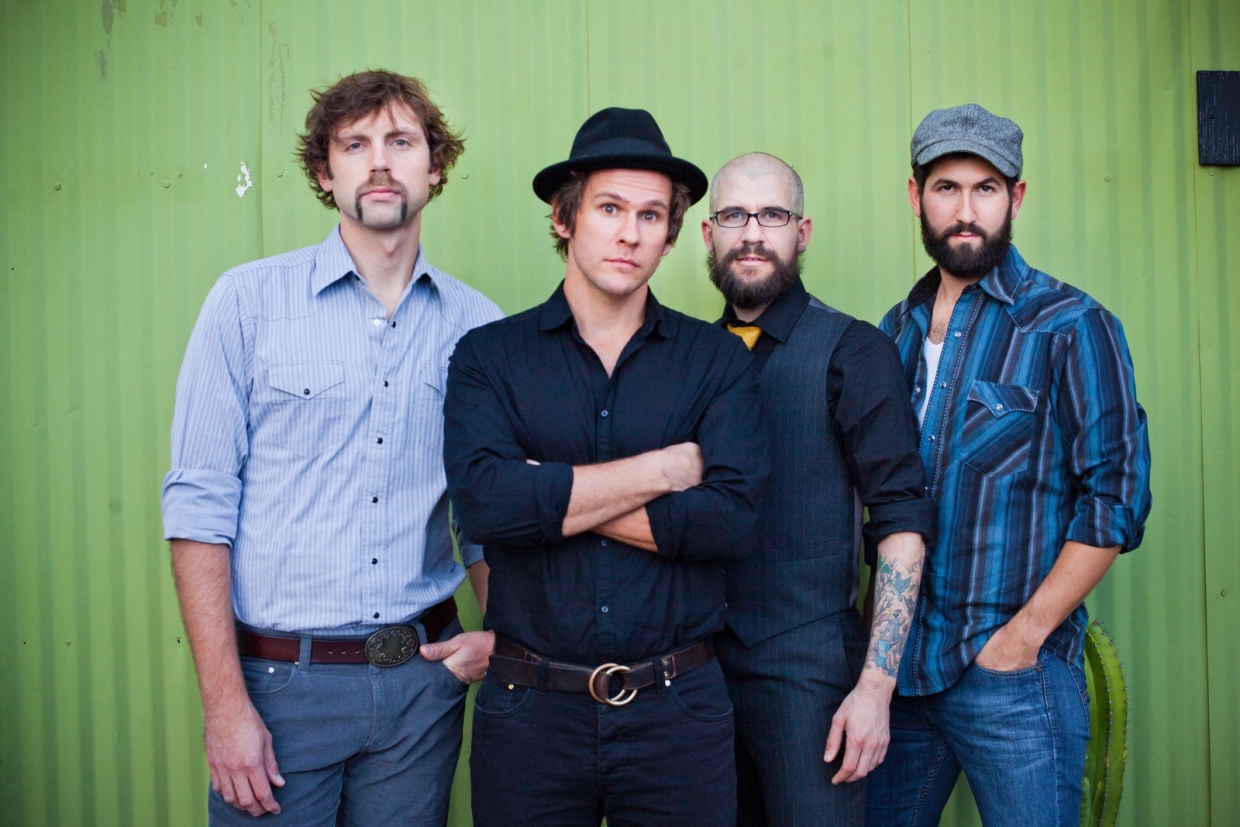 The Steel Wheels are renowned for their raw energy and chemistry on stage, where they cluster tightly around a single microphone to adorn Trent Wagler's unmistakable tenor with bell-clear four part harmonies complimented by Eric Brubaker's fiddle, Brian Dickel's upright bass and Jay Lapp on the mandolin and guitars. The band’s own brand of acoustic Americana roots music reflects stylings of the past yet boldly embodies the strength of powerful original song writing.

The Steel Wheels are selling out venues from coast to coast and appearing at many of the top festivals in the US & Canada.  These include Merlefest, Grey Fox, Bristol Rhythm & Roots, Ann Arbor Folk Festival, Stagecoach, Fayetteville Roots Festival, Moab Folk Festival, Musikfest, Walnut Valley Festival, Canmore Folk Festival, Gettysburg Bluegrass Festival, Kerrville Folk Festival, and many others. 2014 shows no signs of slowing down with a full schedule of prestigious festivals and venues.  In July the band hosts their own annual Red Wing Roots Music Festival bringing over 40 bands to 4 stages for 3 days of music & community.  In addition as the schedule allows, the band organizes and performs the SpokeSongs bicycle music tour, during which the band members tow their instruments, equipment and merchandise from one show to another via bicycle.  Past tours have spanned up to 11 days, 600 miles, and 10 shows.  The attention from these special SpokeSongs tours allow the band to raise extra money and awareness for charities and causes along the way.